Bobby Flay Is Leaving The Food Network After 27 Years 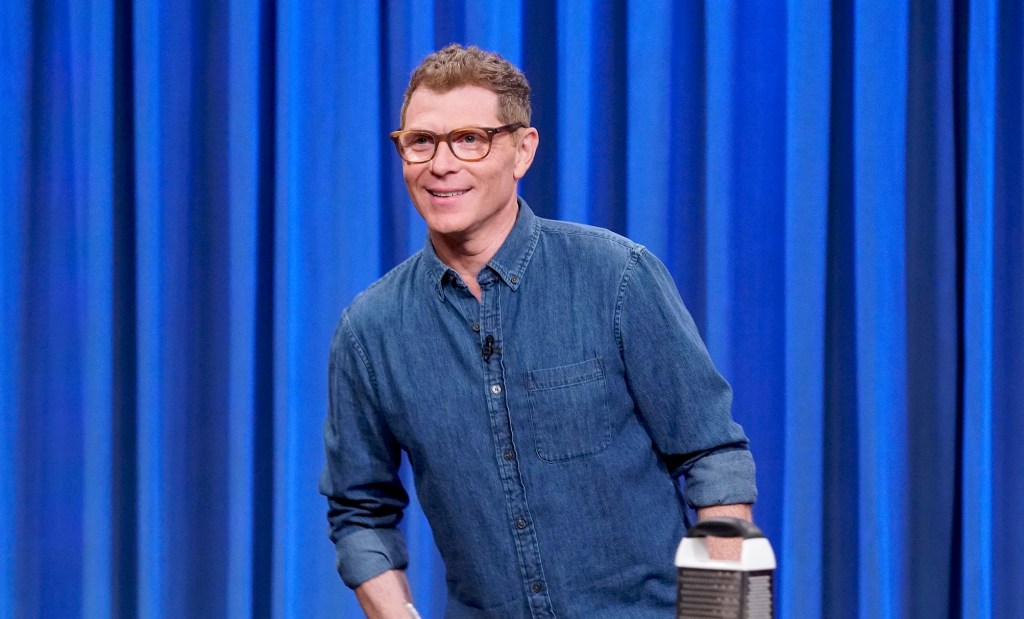 Bobby Flay has been a Food Network fixture since 1994, a year after the channel’s debut, but the two are parting ways after 27 years together. It turns out the only thing that could beat Bobby Flay is contract negotiations.

Flay representatives at WME declined to comment on the situation, citing the policy of not commenting on active negotiations. That’s an indication that Flay’s team sees some hardball negotiating tactics afoot. But sources close to Food Network say the decision has been made to move on as the sides were far apart on financial terms. Food Network declined to comment for this story.